This is a representative sample of various customer projects with my carbs on them. 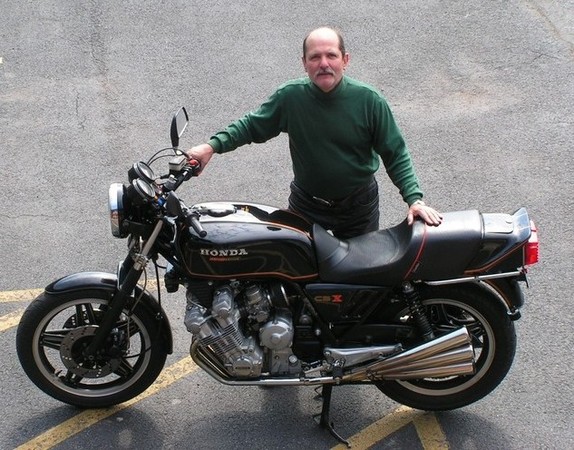 This is my good friend Mike Cecchini and his 1980 CBX. I've done several sets for Mike but this one is a show stopper and we're happy to have been able to contribute to the project. 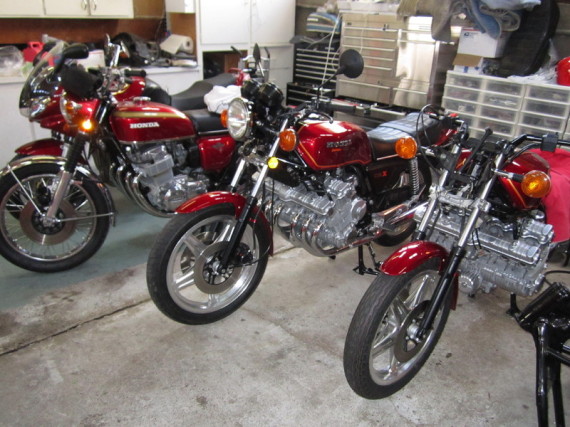 This is "a day in the life" at Pete Rose's shop. We're proud to be his exclusive carb builder, and in fact we've done more carbs for Pete over the last few years than any other restorer. If you want to see a 100 point restoration, visit his site: http://www.digitalpizza.com 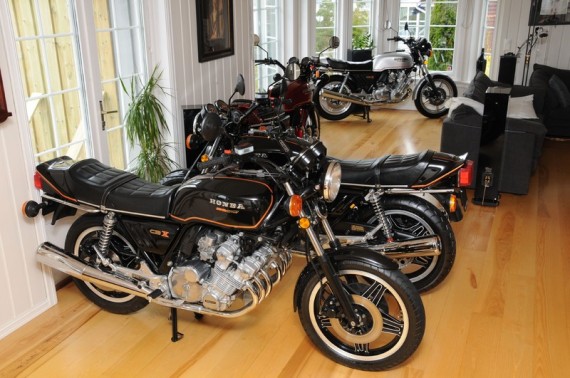 This is a sample of Steinar Gunderson's (Norway) collection. He's got (if I recall correctly) two or three more CBX'es and a pair of Honda V65 Sabres. Or is it three? In any case, Steinar is what I call the ideal customer. He demands the best effort and recognizes it when he sees it. 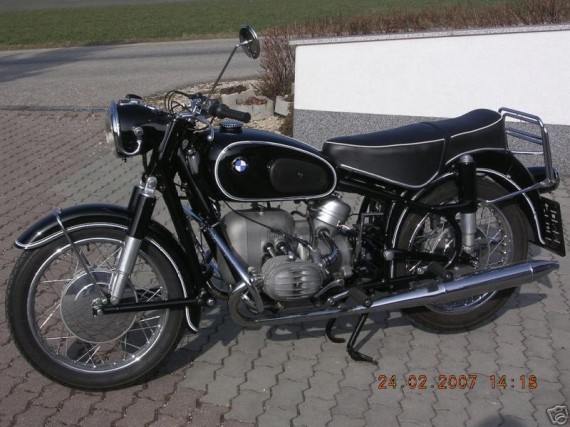 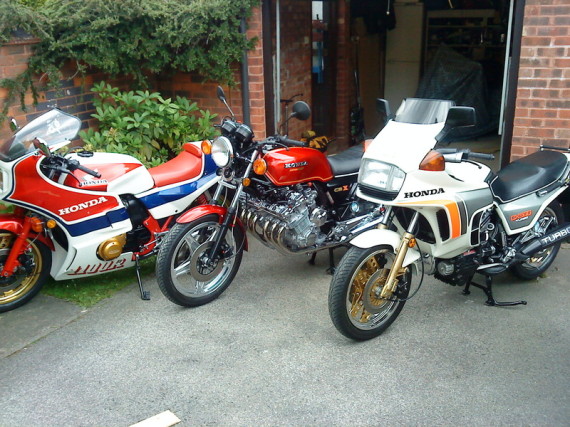 These are Paul Hodge's (UK) toys. 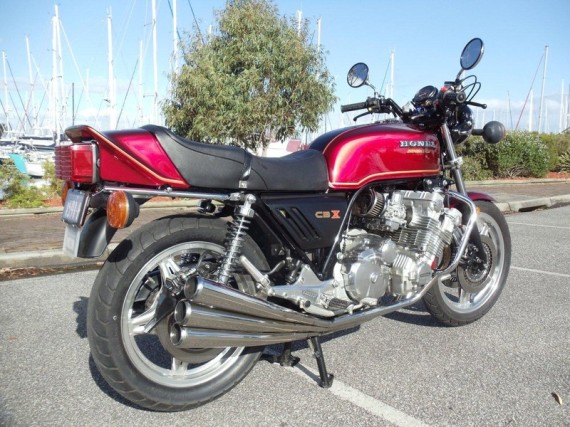 Stuart Macdonald's (Australia) prize winner, which he rides all over Oz taking first place wherever he stops. Modded engine inside, (almost) bone stock on the outside. 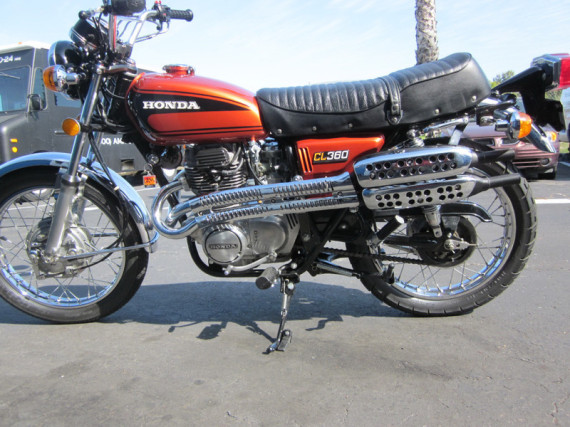 One of Roger Craig's several flawlessly restored bikes. He favors the 70's small-bore twins and singles and pours an incredible amount of time into making every last detail perfect. 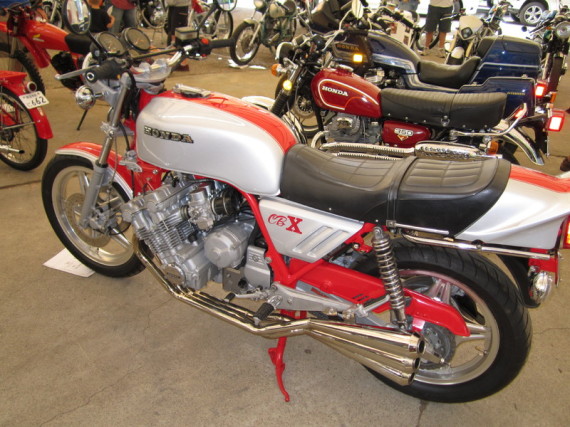 Craig Snasdell's tricked out CBX at a judging competition in Auburn CA. I love it when guys work outside the box to create something unique and Craig left no detail un-attended to. I absolutely can't get over the exhausts on this beauty. 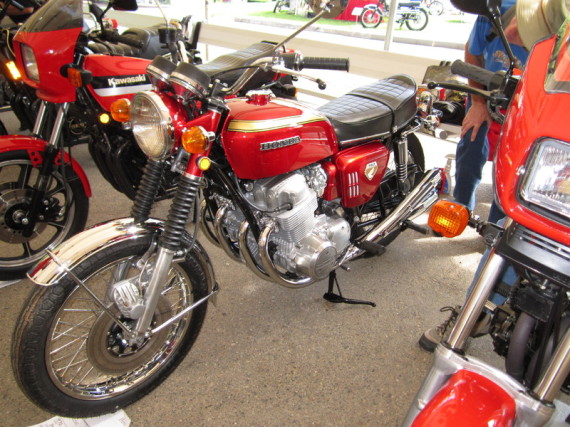 This is a "typical" Pete Rose CB750 K0 (late 1969), built to showroom specification for a collector in Australia. 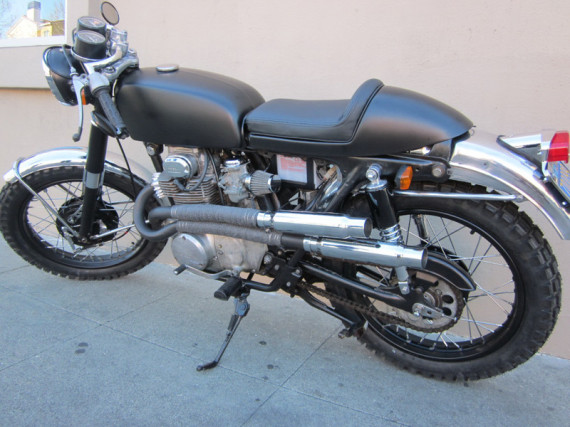 You might recognize this from the film, "The Girl With the Dragon Tattoo." It's another of Roger Craig's creations, painstakingly crafted to look like the kind of bike a down-on-her-luck Swedish hacker-girl would ride--but in perfect running form. The carbs, interestingly, took an extra measure of effort because we needed to get them flawless inside while retaining the "age appropriate" patina. 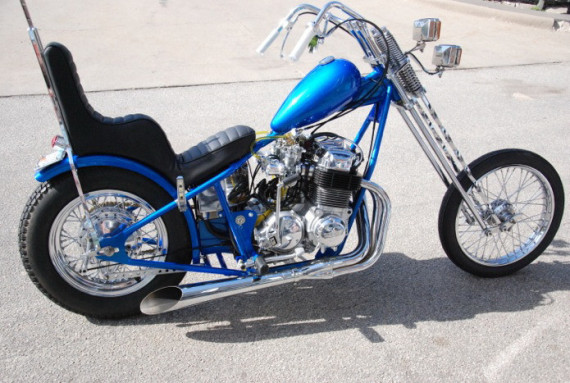 Randy Schmitt's Honda CB750 Chopper. Bikes like this can tend to irritate those who insist that every detail in a restoration be done to factory original specifications. Old school is great and all but I, however, love it when someone uses their imagination to create something unique. The fact that it runs well is icing on the cake.